Last week I had the honour of being interviewed by the Editor of Elle Arabia, Fida Ramadan.

Little did I know how powerful the impact of this interview would be on me and my blog. The mere fact of being asked to explain who you are, what you do, and why you are doing it makes you know a lot of new things about you and your mission.

The interview was published in arabic and this is the link to the official page www.bit.ly/Miralicia-ellearabia-interview I hope you like it and waiting to hear your feedbacks

Elle Arabia: Tell us about yourself, your start…

Miralicia: Every time I am asked to speak about myself I somehow go blank.
Maybe it is because I feel like I have too much to say, or maybe too little.
The given are my name, Mireille Abdallah,
My age, 32,
Background, I was brought up between Ivory Coast and Sweden, and came to Beirut to pursue a college degree in Marketing at LAU and later enrolled in their MBA program.
When an undergrad, I met a guy that I fell madly in love with and married him a couple of years later.
During our marriage I studied fashion design courses in Italy for I have a love for creation.
The best part in that story is that we were blessed with a daughter, Alicia, but unfortunately we separated a few months after her birth.
Elle Arabia: What made you choose this domain and this topic specifically?

Miralicia: I cannot really recall how the idea came to me, but I have always had a passion for writing. Somehow it has been one of my ways to take my feelings out.
I am known and often mocked for my extremely long text messages and social media posts.
So that is maybe how the blogging idea came to life.
As for the topic, which is single mothers, it is my status so if I am to have a lifestyle blog, it would be about how to raise a child without having a partner in your life.
I am a person that likes to go deep into matters, hence I decided to speak about Alicia and I of course, but more importantly about all the legal and psychological issues that face all the single women out there and their offsprings, specially in the Arab world!
Elle Arabia: Between raising your daughter and working hard on your page, how do you manage?

Miralicia: My page is still very new so the struggles haven’t really started yet, but I am lucky to be surrounded by the best family one can wish for so I have a lot of support in raising my child.
Another thing that has helped me a lot is that I like to work at night. When Alicia is asleep I sit for a few hours researching, and write about whatever topic that has inspired me during the day or maybe even a year earlier
Elle Arabia: In your opinion, why do some marriages fail, especially that in the Arab world we are witnessing lots of divorce cases?

Miralicia: Marriage is one of the most beautiful unions, but internationally it is being the most failing institution. I think the question is much bigger than me, but mainly it is due to over-expectations and underperformance. For any relationship to succeed there has to be maturity and complete understanding of the situation and unfortunately that is lacking.
Elle Arabia: Do you believe in the saying “what doesn’t kill you makes you stronger”?

Miralicia: The only thing that is certain in life is evolution. All creatures that did not adapt to new circumstances got extinct so of course if a condition doesn’t break you it has to make you stronger.

Elle Arabia: What is the key to success?

Miralicia: Persistence!
Elle Arabia: Nowadays we are witnessing lots of bloggers, what makes you different?

Miralicia: By nature each person is different and apart from that, the content of my blog is not present in the market. There is no blog that is targeting single mothers in the Arab world.
Elle Arabia: Tell us about your page

Miralicia: Miralicia is a platform created to raise awareness about the status of single women and the children of spilt families. It includes legalities, psychology, lifestyle, and personal topics that randomly pop in my mind, like love for example.
To be honest this part can only be answered by you visiting the page, www.miralicia.com for it has to be experienced rather than spoken of. Elle Arabia: Are you content to where you have reached?

Miralicia: The journey has just begun…
Elle Arabia: How do you see Arab women these days?

Miralicia: On the rise on every level. They are being educated, well rounded, and more exposed than ever before. The internet era has made it also much easier for women to grow on the mental level if they want to of course. Everything is accessible at the touch of a button.
Elle Arabia: If you were to can give them one main advice, what would it be and why?

Miralicia: To unite. Raise each other up rather than bring each other down. Don’t be passive for we are the change. We are the ones raising the coming generations so we can make this world a better place or a more damaged place. The choice is ours.
Elle Arabia: What is the difference between Middle Eastern women and Western ones?

Miralicia: I am a woman that is lucky to have had the best of the two worlds, the Middle Eastern one and the Western one. Women are the same all over, societies are what make us different. The West is more understanding and supportive on a big scale. In the Middle East we are blessed with strong family bonds and are never left alone. Here we need to learn to be good on a holistic level, and there they need remember micro loving, something they liberated themselves from to have more freedom.
Elle Arabia: What are the advantages and disadvantages of being a single mom on your and your daughter?

Miralicia: I do not find positivity in being a single mother neither on me nor on Alicia. I believe in the concept of the family as we say “ bi helwa w b morra” in its good and bad!
Elle Arabia: Who is your role model, and why?

Miralicia: The answer is cliche, my mother.
She is the strongest lady i know. She doesn’t make situations pretty! she faces them no matter how hard they are. She taught me that women are the true diamonds, they become stronger and shine brighter with every hit they withstand. Pressure tells you who’s real and who crumbles easily.
Elle Arabia: If you can tell your daughter something special what would it be, why?

Miralicia: To always be true to herself because as they say “The naked truth is always better than the best dressed lie.”
Elle Arabia: What is the quote you abide by and why?

Miralicia: Mahatma Gandhi’s “Be the change you wish to see in this world”
People always want what is better, but no-one is willing to fight or work for it.
Take this blog for example, I had a clean divorce and a very good life thus don’t need to voice out, but looking around and seeing how others are struggling is making me want to be their voice!

Elle Arabia: Tell us about your future plans

Miralicia: You will have to interview me soon again for I can’t disclose all my secrets at once 🙂
Elle Arabia: Final word for Elle’s readers

Miralicia: I would like to thank you for this lovely interview and I hope that the readers will be wanting to be part of this journey I have decided to start for I can only grow through your support! 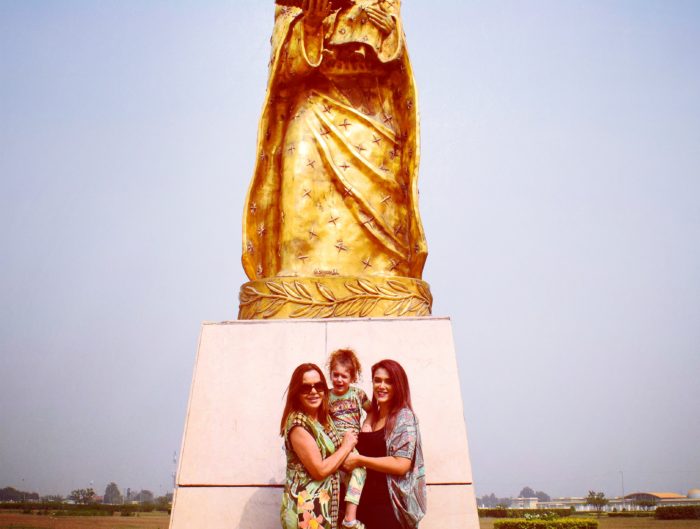 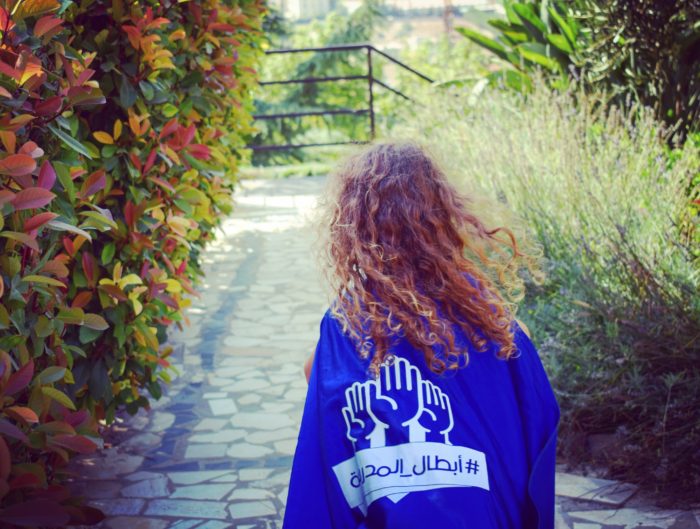 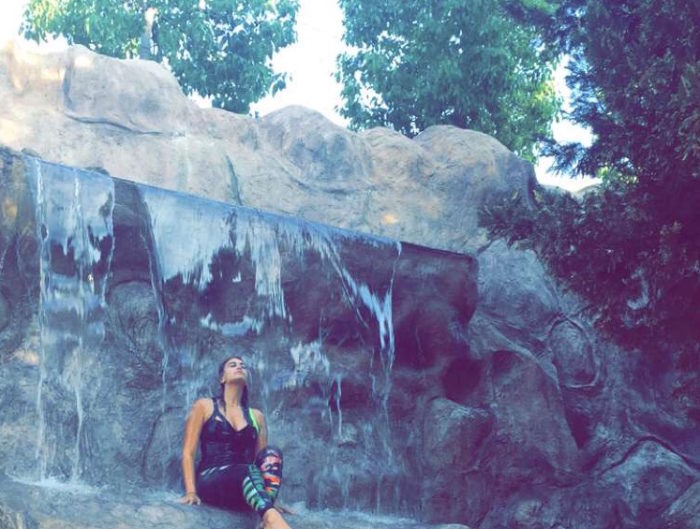