When I say Baywatch, most of us will remember those red bathing suits with the extremely good looking lifeguards running on the white sands with the soundtrack In the back of our heads.

For me, I sure do have that vision but along comes another memory that is very awkward…

I was about 12 years old, living in Sweden, when my cousin and I were play pretending to be two of the personas in the series and at that very moment when my auntie walked in on us, we were imitating the intimate scene.
We were hiding under the bedsheets and laughing and rolling not even knowing that what we were doing might be perceived in a totally different way. We were simply playing.

To make things worse, in this scenario my cousin was a girl.

It must have been hard to absorb for an adult in the in the 1990s.
I can still see the look on my aunt’s face. Big shocked eyes, extremely pale skin as if she had seen a ghost, jaw dropped down to the floor, she quietly closed the door without even uttering a single word.

We were too young to grasp what went through her head that day but her look was a sign enough that this was not a game we were ever going to play again.
We somehow even wanted to ask her if she was OK!

Being a mom myself now I can understand what she must have felt.
I mean it’s hard for me to even think of the day when I will walk in on Alicia with another boy when her curiosity strikes in.

This memory had sort of left my mind for so long but got completely revived today when I was asked how I would react if my daughter grew up to like girls.

Would I be able to keep my cool and walk away as if what I saw was not real like my aunt did?
Or would the fact that I have been caught role playing as a child make me burst out in laughter for I would understand that kids have no idea that what seems like a cute wrestling game to them is actually something way different in the adult world?

I am not judgmental at all and believe that every person has the right to lead the life that suits them best and makes them happy, but I hope I never ever have to be put in a situation where I have to explain to my daughter what I think is right and wrong.
All I know is that I would want Alicia to have a relationship that yields children that she can love just as much as I love her and the only way I know is the way me and her were born… 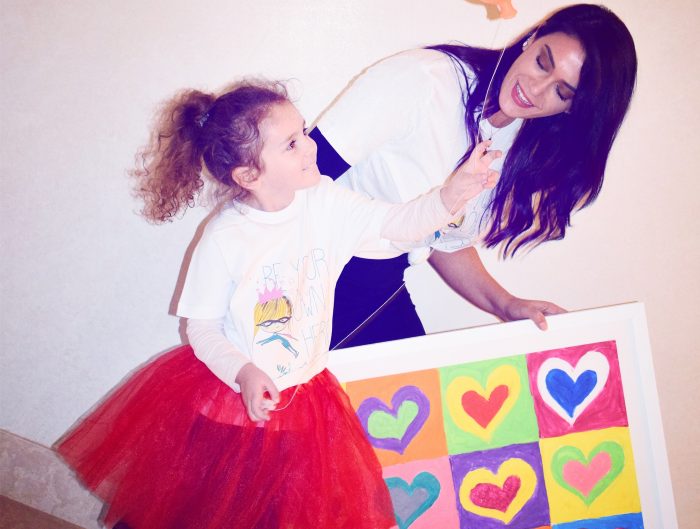